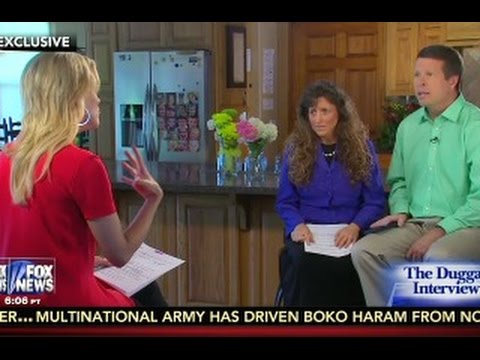 Jim Bob and Michelle Duggar proved my suspicions about them. Their interview with Megyn Kelly of FOX NEWS, showed no contrition, only a clumsy attempt at preserving their baby-making business.

It’s official: everyone is a victim; nobody apologizes anymore.

I don’t know when it happened, but apologizing became a sign of weakness. When caught doing something against the values you preach, the move is to now blame those who uncovered your transgressions and claim to be the real victim.

Molestation could, in theory, happen across any walk of life. I grew up with good church-going kids and wild church going kids. I’ve seen kids reject their families’ churches. I’ve seen ‘bad’ kids embrace religion. If there is a perfect way to raise a child, I’m not aware of it.

At this point, unless more information comes out, I don’t blame Michelle and Jim Bob very much for not immediately calling the authorities. I’m sure it was very shocking and disappointing to them. I believe them when they say they felt like they failed as parents. There were a lot of issues and emotions to process.

My problem is the cover up. There have been rumors about this for years. That didn’t stop members of the Duggar Family from falling victim to their own celebrity, criticizing others’ lifestyles and morality. Given what they’ve been through, I think they should have struck a much more humble tone pre and post scandal. Pride cometh before a fall.

They were on a verge of an empire: a life of spin-offs for kids and grandkids, high-paying speaking gigs, book deals, maybe a long dress collection on QVC, and political aspirations. The Megyn Kelly interview was Jim Bob and Michelle’s stubborn, defensive attempt to salvage that. They’re Duggars Inc.

They even falsely claimed that releasing the records was illegal. It wasn’t. But the purpose of saying that is to fill social media with that claim, regardless of whether it’s true or not.

The Duggars are just doing what business people do, trying to protect their money. They need to play the victim. They need to cast blame. Because doing the truly Christian thing doesn’t pay nearly as well.

The Duggars. You either passionately love them or are violently disgusted by them. Like the family itself, nothing is small about it.

If you are fortunate enough to afford a large family, have at it. I have a good friend who has 8 or 9 children. He and his wife home school and from what I can tell, it seems to be a very healthy and happy family. I’m sure it’s a colossal amount of work, but they are a healthy family unit. I support that 100%. But not everyone has the time, money, or aptitude to be a parent of a super-sized family. Kids need attention. guidance, love, and structure.

I have no doubt the Duggar Family started out with the best of intentions. My feeling about the Duggars is now they are just breeding for attention, to stay on TV and in the public eye. Having babies is their cottage industry. Before the TV show Jim Duggar did have a challenge feeding the family. Now it feels like all of his kids are anxious to pump up their families so they can be celebrities like mom and dad. I think that’s wrong and cynical. 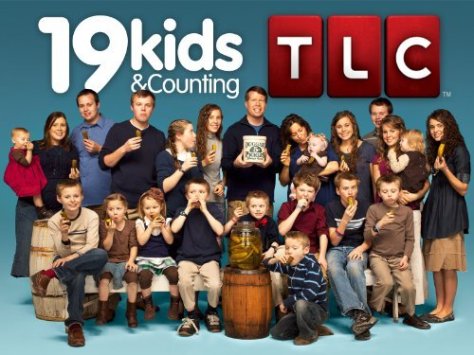 Celebrity is fleeting and it’s not a good business model. Now that Josh Duggar, the oldest, has confessed and apologized for sexually abusing girls, including sisters, as a teenager, the money is going to dwindle. No major TV network will want to be associated with them. They may get some public appearances or speaking engagements, but I think the best days are behind the family.

While I may not agree with their life choices, it does make me sad that small children will likely suffer because older members of The Duggar family had stars in their eyes.

I want to make it clear, if they want to practice their faith as they see fit, I support that. My point is that it went from something real to a calculation that more kids meant more attention, money, and fame.

My advice to the Duggar men and future husbands of the Duggar women: get a real job. 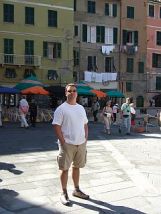 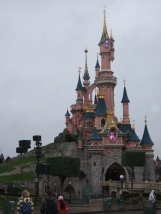 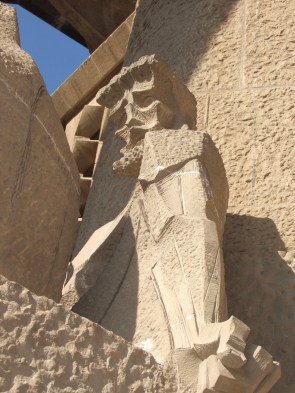 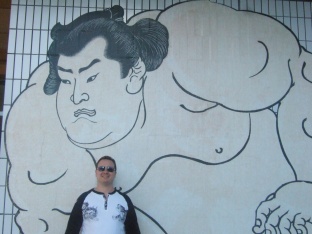 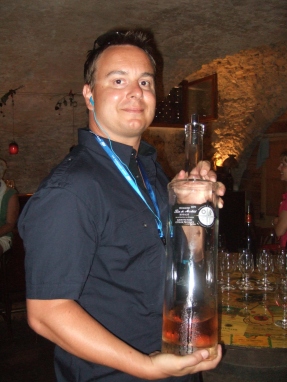 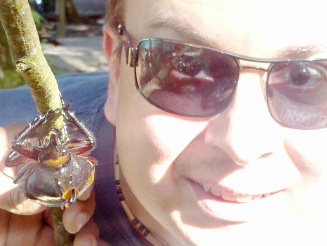